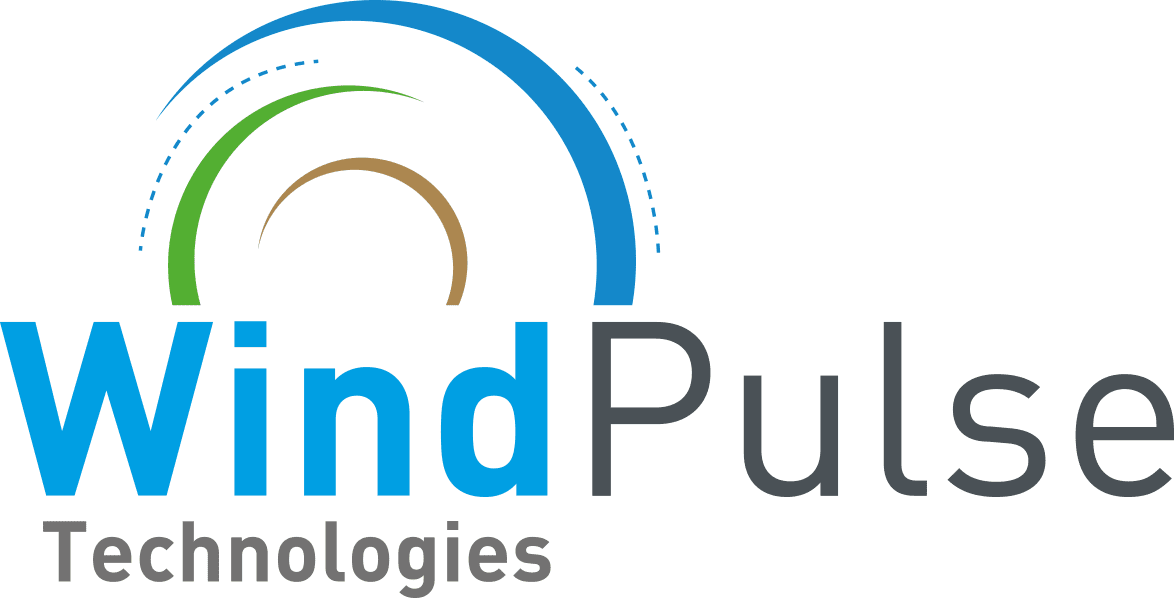 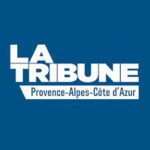 WindPulse, the other wind solution

Encouraged on one side, attacked on the other, wind power never ceases to make ink flow. In Nice, however, a young shoot could well make everyone agree with a wind turbine whose prototype is being finalized.

The guidelines set by the draft revision of the Multiannual Energy Program (PPE) will not calm the wind of revolt which seeks to prevent wind turbines from being erected in France, which, seven times out of ten, are the subject of appeals . Often extended. The text, published in its entirety at the end of January by the Ministry of Ecological Transition and which defines the energy mix of tomorrow, plans to multiply by three the French wind farm, today fourth in Europe with 13.6 GW of installed capacities in 2017, behind Germany (108 GW), Italy (60.8 GW) and Spain (51.9 GW). Exclusively – for now – on land, it has 7,300 wind turbines which produced 24 terawatt-hours (TWh) over one year, or 4.5% of national electricity production*. It will therefore be a question of increasing its capacity to 24.6 GW in 2023, then between 34 and 36 GW in 2028**. Objectives against which associations, local residents and elected officials are up in arms, determined to obtain a moratorium on the development of wind power in France, arguing, among other things, the noise and visual nuisance of these aerogenerators subsidized by public funds whose lack of profitability and transparency was highlighted in a report by the Court of Auditors dated April 2018.

These grievances, Charles Sarrazin, founder of the young Nice shoot Windpulse, seized on them to design a new generation of wind turbine inspired by sailing. Which would overcome the criticisms raised by conventional turbines. “ We put more where there is less ,” he smiles. For him, the solution lies in “ a multiplication of medium-power machines (from 200 to 500 KW, editor’s note) , small in size so as to blend into the landscape and sufficiently easy to install to allow farmers, for example, whose resources are often meager, to also become Energieculteurs” . Of which act.

The aerogenerator signed Windpulse is presented as a merry-go-round of three pairs of sails fixed on a mast 14 meters high. Smaller therefore, quieter also thanks to its flexible sails whose “variable geometry allows, unlike rigid blades, to adapt to the force of the wind in presence and to activate to produce green energy even when that -this is weak “, details Charles Sarrazin. In addition, the sails – once personalized – can be used as a communication medium, which would accelerate the profitability of a “ locally manufacturable ” device, therefore generating jobs, and whose cost should be “ less than €1000 per KW installed “.

Another advantage is that the wind turbine, delivered as a kit, “ is easy to install, without the need for major infrastructure work or the need for building permits, the fixed part of the mast being less than 12 meters ”. This reduces logistical and administrative burdens. Finally, “ a process for retracting the sails and arms makes it possible, in 1 hour, to keep the equipment intact in the event of a strong cyclone, thus making the system indestructible ”, assures the manager.

Objective: 200 KW of power on land and sea

A first prototype, with a maximum power of 40 KW, is being finalized. It will be set up in Brittany in 2019 to supply the training center of the Olmix group, which specializes in natural algae-sourced solutions and is a shareholder of Windpulse. “ Our goal today is to develop a 200 KW wind turbine ,” says Charles Sarrazin, who is targeting the market of local authorities, companies, shopping centers and farmers. The start-up also wishes to address emerging countries such as Haiti, of which it met a representative last May during the 2nd edition of the Smart Cities New York fair as part of a business mission led by the Region and the ARII Region. South.

In the meantime, Windpulse, which has 2 people and technical and commercial partners, has embarked on a fundraising process for an expected minimum amount of €1 million to finance this new phase of R&D. And convince “ local authorities to make a concrete commitment to the energy transition by becoming pilots of an experimental project 100% made in Provence Alpes Côte d'Azur ”. Which could well agree the anti and pro-wind.

Next WindPulse with Rising Sud Next

Created in 2018, WindPulse Technologies is an innovative company from the South Region which markets an unprecedented wind turbine operating on the principle of boat sails, thanks to its patented systems.

Manage cookie consent
To provide the best experiences, we use technologies such as cookies to store and/or access device information. Consenting to these technologies will allow us to process data such as browsing behavior or unique IDs on this site. Failure to consent or withdrawing consent may adversely affect certain features and functions.
Manage options Manage services Manage providers Learn more about these purposes
See preferences
{title} {title} {title}

To know and exercise your rights, in particular to withdraw your consent to the use of data collected by this form, please consult our privacy policy.